When you’re a kid and venturing out of your parent’s home for the first time, the city is generally regarded as the preferred area to live in. When you’re young, you want to be close to other young people and be where the action is. Cafes, bars, clubs, and the trendiest restaurants are all high on the priority list.

Eventually, if you haven’t already, you’ll find the person you envision settling down with and move in together. At this point, city life is still ideal. That is, of course, until marriage and children enter the picture.

Once you have your first child every city noise seems louder, choosing the car over walking in the crowded streets becomes the norm, and getting all the groceries and supplies you need turns into a huge hassle. This is the point where most city dwellers opt to transition to the suburbs where it’s quieter, there’s ample parking and you can get anything you need relatively easily.

If you’re in a scenario that compels you to make this transition, it’s more complicated than just picking out a spacious home in any suburb. Follow these tips to eliminate as much stress as possible during this difficult transition.

When surrendering to suburban living, you at least want to ensure you get the most out of it and that starts with sourcing the best school for your children. While this is a reasonable endeavor, it’s important to define “best.” People tend to go for the district that has the highest-ranking schools, but does that mean the school is right for your children? Whether you value big or small class sizes, specialized education, or other important factors, it’s important to research and tour prospective schools before deciding on a district that is right for your family.

People transitioning from the city to the suburbs often prioritize the house over the neighborhood. The suburbs are mistakenly viewed as all the same and after being constrained to a one-bedroom apartment or studio all that time in the city, it’s natural to want to stretch out and get comfortable in your ideal abode.

The truth, however, is that suburban neighborhoods vary greatly in terms of their communities. Is it a religious community or secular? Is it dominated by young families or families on the brink of retirement? It’s important to vet each prospective neighborhood and ensure your comfortable with the demographics.

One of the most frustrating things about moving to the suburbs is the likelihood of long commute times to work, often back to the city. The goal is to minimize the time as much as possible if you spend 2 hours a day commuting plus 8 to 9 hours at work, that leaves very little quality time, if any, to spend with your children (the primary reason for this sacrifice). When mapping out commute times, don’t be deceived by google maps and focus on distance alone. While some places maybe a little farther, there may be less traffic. You should test out various areas at rush hour and strongly consider your options when selecting a neighborhood. 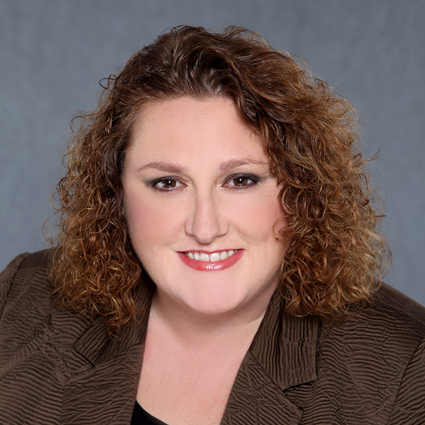